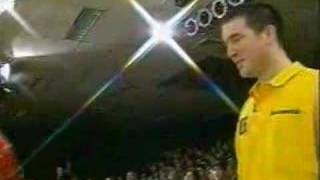 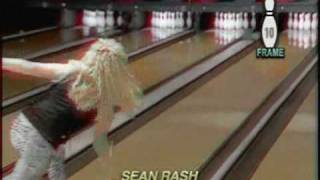 Personal: Resides in Montgomery, Ill. with wife Sara and daughters Kaylee and Olivia...Grew up in Anchorage, Alaska…Served as an athlete representative on the USBC Board of Directors.