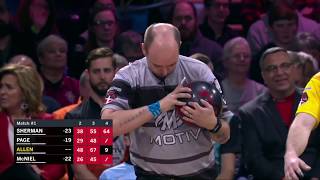 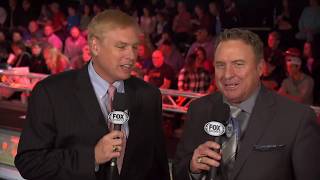 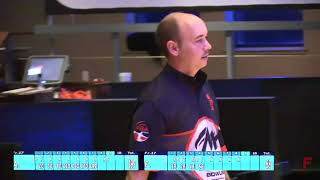 Personal: Resides in Lexington, S.C., with his wife Sarah and three children, Piper, Arabella and Declain…Cited fatherhood as reason for changing first name to Dick from Ritchie...Began bowling when he was six years old. His step-father managed a bowling center in his hometown, and his mom is a bowler.

Other Achievements:
Was member of 2017 USA team that won USA vs. The World special team event...Struck in first sudden-death roll-off frame to win for USA team...2018 PBA South Region Player of the Year.